Back to Blog
Sep 22
By KIDTHINK 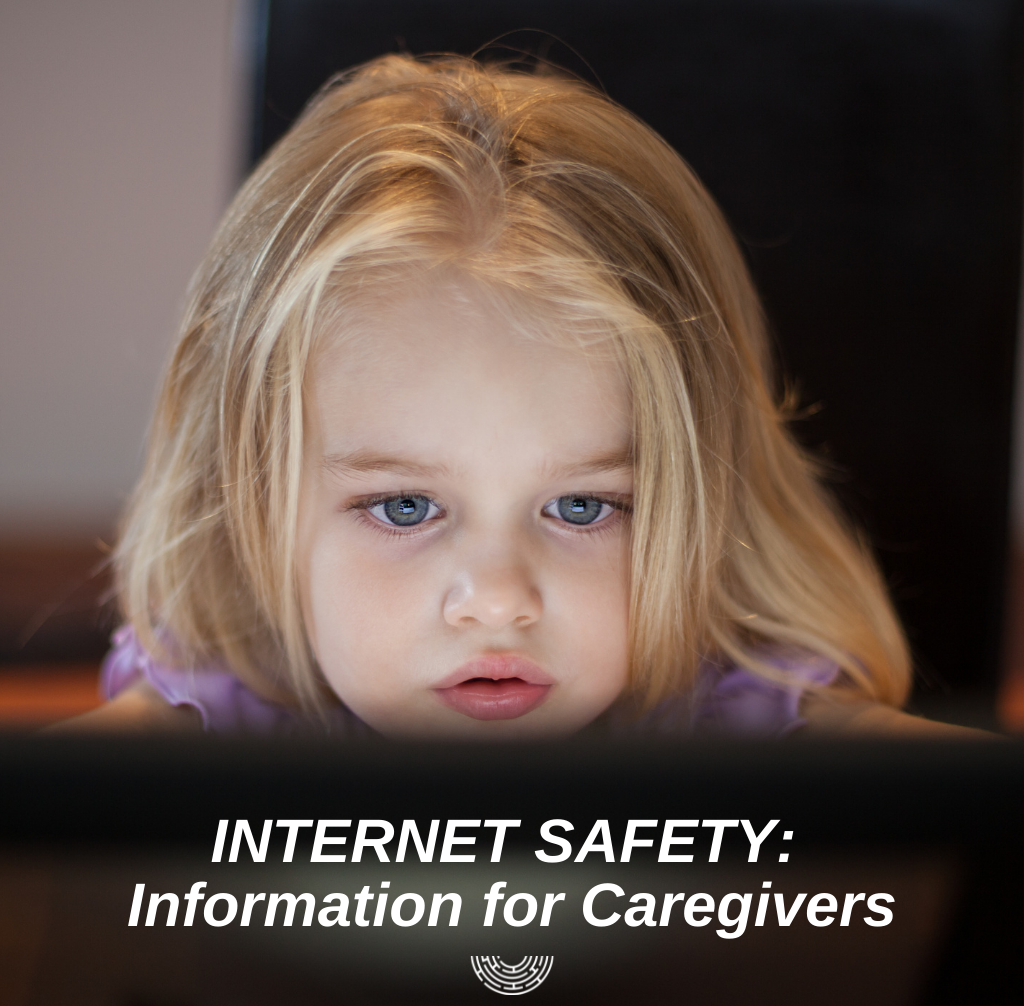 Warning: The information reviewed in this article may be disturbing to some viewers.

As parents and caregivers of young children, when the world has been enduring life through a pandemic, life is hectic, and multiple demands are placed on families to get through each day. Shuffling work priorities and parenting children through virtual learning is effortful, to say the least. Technology can become a crutch that caregivers rely on to obtain some semblance of normalcy and reprieve in a time of upheaval and multiple daily stressors. This article aims to provide caregivers with important knowledge on the impact and safety of technology use (internet and gaming).

Why is it important for caregivers to monitor technology use?

In terms of the impact of online gaming on children, there is mixed evidence. Some studies show that gaming can be beneficial in improving a child’s level of intelligence, critical thinking skills, problem-solving, learning and sense of accomplishment (Rawal, 2020; Pawar, 2021). However, many studies indicate that gaming can have detrimental effects on a child’s psychological well-being such as increased stress and anxiety, internet addiction, dramatic reduction in social contacts, increased in violence, reduced sleep, health problems and influences on personality such as attributing to more aggressive and oppositional attitudes (Rawal, 2020; Pawar, 2021). Much depends on variables such as the content observed online, the context in which it is observed (such as privately in one’s bedroom versus out in the open in the presence of caregivers) and the interactions with strangers which can be dangerous.

Cybertip.ca reported some disturbing and shocking statistics in 2016 (Cybertip.ca Analysis) regarding the sexually explicit and abusive online images and videos of children under the age of 12 whereby “78% depict children under 12 with the majority (63%) being under 8 years of age and 80% were girls.” This is every parent’s worst nightmare. 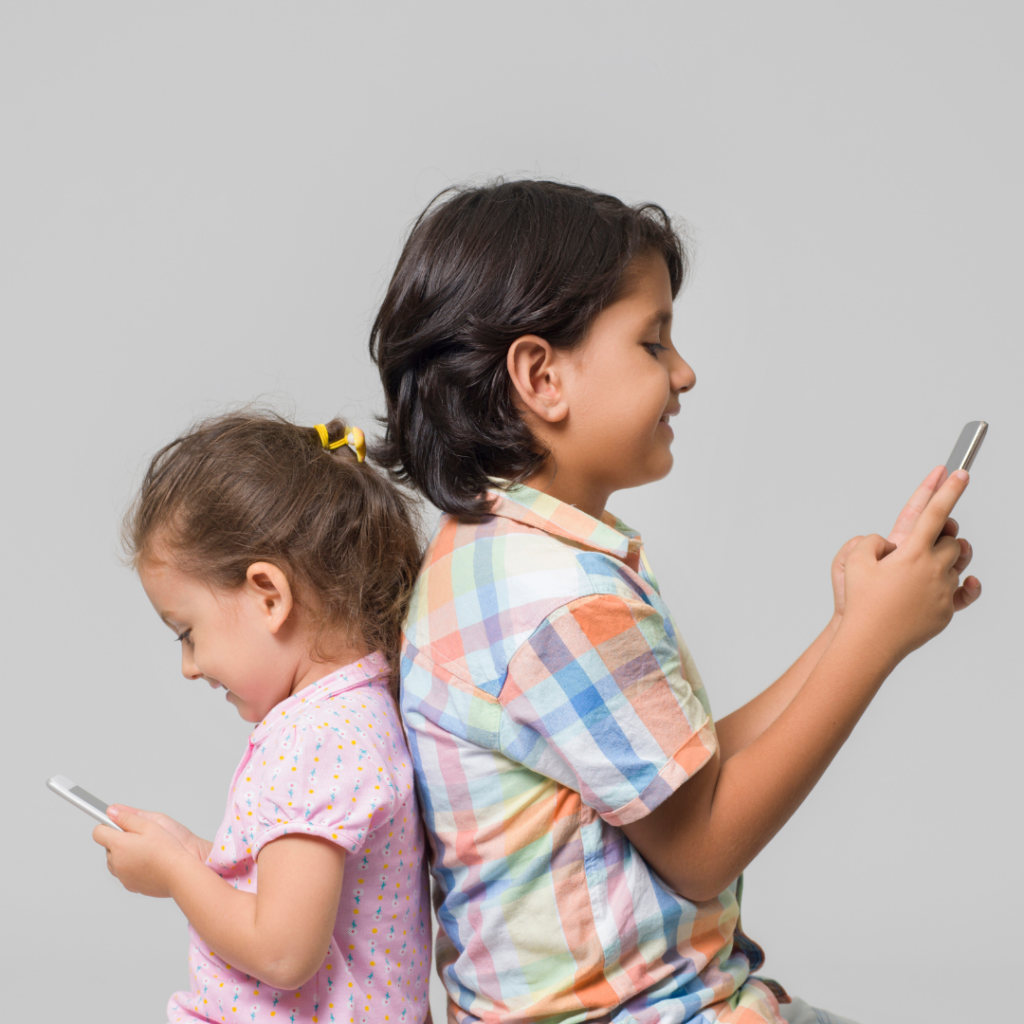 To address internet use, The Centre for Child Protection has a wealth of information on its website to assist in appreciating the severity of risks associated with unsupervised internet use in children including useful resources to keep parents informed (https://protectkidsonline.ca/app/en/) and children safe (http://zoeandmolly.ca/app/en/).

You can also check out MediaSmarts, Canada’s Centre for Media and Digital Literacy, at https://mediasmarts.ca/parents for internet safety.

The American Academy of Pediatrics has a website called Healthychildren.org  in which numerous articles are written to support children’s safety such as how to protect children from cyberbullying and how to create a media plan.

The bottom line is children need mindful supervision and clear boundaries of time and age-appropriate content when using the Internet in order to maintain safety and mental health.

KIDTHINK is a multi-disciplinary child mental health centre in Winnipeg, Manitoba who supports the mental health of children under the age of 12 years and their families. If you are struggling to set limits or boundaries with your child around internet or technology use, KIDTHINK has mental health clinicians that can support you.

Caregivers are invited to contact KIDTHINK’s Information Line at (431) 388-5373 to speak with an Intake Coordinator and to schedule an assessment with a mental health professional. For more information, please visit our webpage at https://www.kidthink.ca/ 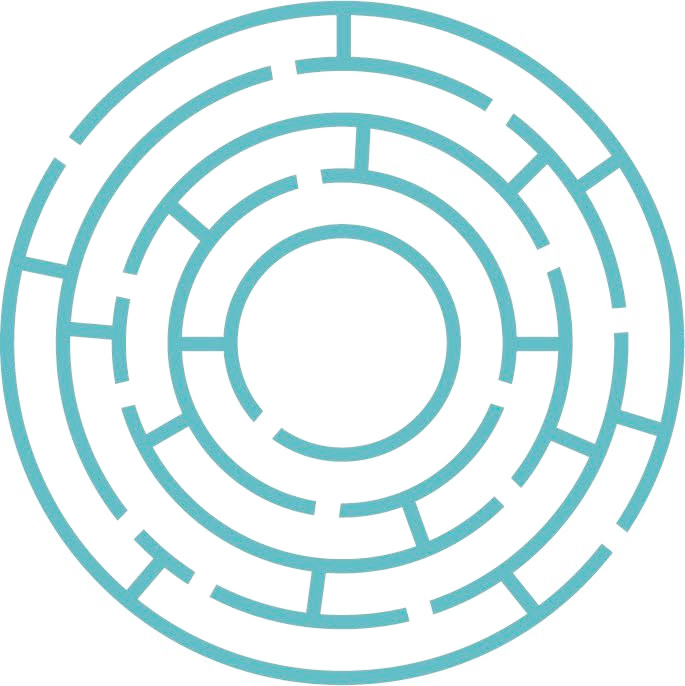 MORE COMMON THAN YOU THINK

There Is Hope The good news is that mental illness can be treated effectively. There are things that can be done to prevent mental illness and its impact and help improve the lives of children experiencing mental health concerns. Early intervention is best.