We are grateful to our IT Manager, Cameron MacMartin, for sharing his thoughts and a summary of material he has reviewed on the sometimes-controversial topic of children’s screen time.  Please note that this is a non-clinical perspective on this topic that we think you will find interesting and thought-provoking including some helpful reflective questions.  This blog will be followed by a clinical perspective including information on current developmental and mental health recommendations about children’s screen time in the near future.

There are lots of studies of screen time. Many follow a pattern of looking for a correlation between screen time and an outcome. Finding a correlation is a start, but the challenge researchers face is in showing convincing evidence. To complicate things further, researchers also need to rule out the other possible causes of an outcome as well, which is a very difficult thing to do.  Just because one thing happens before or at the same time as another thing doesn’t prove that one causes the other even when a correlation feels right and confirms our instincts.

What may provide us with more evidence about the effects of screen time is an ongoing study involving several institutes of the National Institutes of Health (NIH) in the United States, the largest long-term collaborative study of brain development in children ever tried: The Adolescent Brain Cognitive Development (ABCD) study. It began in 2015, will cost 300 million dollars, and follow 11800 children aged 9-10 through adolescence into young adulthood. Its researchers are investigating how a range of experiences affect child brain development and social, behavioural, academic, health, and other outcomes. Screen time is one childhood experience in which they are interested. 1

Some preliminary data from the ABCD study has already appeared, and in 2018 Anderson Cooper did a segment on screen time in the news program, 60 Minutes. During that segment Anderson Cooper interviewed experts in the field of child brain development: Dr. Gaya Dowling of the National Institutes of Health; Dr. Dimitri Christakis at Seattle Children's Hospital; Dr. Kara Bagot, a researcher from the ABCD study; and Dr. Jean Twenge, a psychology professor at San Diego State University. He also interviewed one expert in the field of smartphone technology: Tristan Harris, a former Google manager who was one of the first to publicly acknowledge that smartphone and app designers intentionally target kids. 2

To summarize the 60 Minutes segment, Dr. Dowling has taken MRI brain scans of 4500 ABCD study participants as part of her research activities. The preliminary data shows premature thinning of the cortex in kids whose daily screen time exceeds seven hours a day.  Kids whose screen time exceeds two hours a day score lower on thinking and language tests. However, she says these differences are only correlations and there isn’t enough evidence yet to prove that screen time is the cause.

Dr. Dimitri Christakis found that when given a choice of virtual toys on iPads or real toy equivalents, infants prefer the virtual toys and find them more engaging. The downside is that what infants learn while playing with virtual toys doesn’t transfer as knowledge into the real world. He recommends that children younger than 24 months not use most digital media because it is an important time for brain development.

Dr. Bagot said in her interview that she is studying the brain’s reward system response to screen time and social media use. One of the goals of her research is to show how screen time may stimulate the release of chemicals such as dopamine in the brain and cause impulsive or addictive behaviour.

While interviewing Dr. Jean Twenge, she mentioned a correlation in teenager behaviour that she found in the period between the launch of the iPhone in 2007 and its widespread adoption by young people by 2012. During that time, less teenagers reported engaging in drinking or sexual behaviour, but a lot more reported feeling lonely or depressed.

Tristan Harris spoke about the army of hardware and software engineers who actively work to make devices and apps more compelling and mentioned the high level of sophistication these engineers have achieved in getting our attention and then holding it. She also expressed concern that parents don’t really understand what their children are up against when using smartphone and app technology, commenting, “…developmentally do we want this war for attention to be affecting our children?”

So, the data in the largest, ongoing study of screen time suggests the likelihood that screen time affects developing brains, and, as researchers investigate the correlations they discover, their understanding of its effects are becoming more nuanced. Even though researchers face challenges such as the sheer complexity of their studies, and of gathering enough plausible data on a single experience in isolation from all the other experiences in a child’s life, the ABCD study shows promise in the large amount of data it is collecting over a long period.

In the meantime, here are three practical ways you may want to think about screen time limits for your child:

1. What is the opportunity cost of the screen time spent by your child?

This is the cost that your child pays by not doing something else with his or her time. For example, time spent gaming online indoors is also time not spent learning how to play the guitar or piano. The hours spent on social media are hours not spent riding a bike around the neighbourhood or playing baseball or soccer. How much other good stuff in life is your child giving up while on the computer?

2.  Does the screen time spent suggest an obsession with online activities?

High amounts of screen time can indicate a problem, and as a parent it is your job to intervene when you feel you child’s computer time has gotten out of hand. Impose firm time limits and locate computers, tablets, and phones in places where you can monitor their use.

3. Is screen time helping to replace you as the main influence in your child’s life?

This is a profound issue that I think about a lot after reading a book by Gordon Neufeld and Gabor Maté, Hold on to Your Kids: Why Parents Need to Matter More Than Peers. 3  A main theme in the book is that children’s peers have gained a greater influence in their lives than their parents, and this is a recent change in society. Parents have become busier over the last several decades leaving them with less time to spend with their children. As a result, children spend more time than ever before with other kids in daycares, schools, after school activities, and many other activities. The void created by the absence of parental influence fills with peer influence instead, and the ideas and values of peers take on more credibility than those of parents. Because kids spend a lot of time interacting with their friends online, screen time enables even more peer influence, so if you feel that as a parent that you’re losing your child to their friends, limiting screen time may be a good step in getting him or her back. 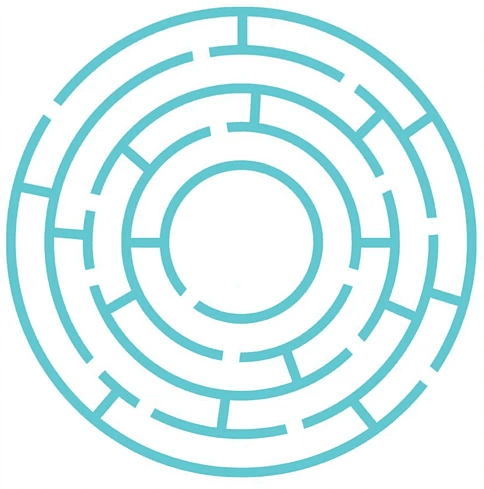 More Common Than You Think

The good news is that mental illness can be treated effectively. There are things that can be done to prevent mental illness and its impact and help improve the lives of children experiencing mental health concerns. Early intervention is best.

5. Government of Canada. (2006). The human face of mental health and mental illness in Canada. Minister of Public Works and Government Services Canada. Retrieved from https://cpa.ca/docs/File/Practice/human_face_e.pdf 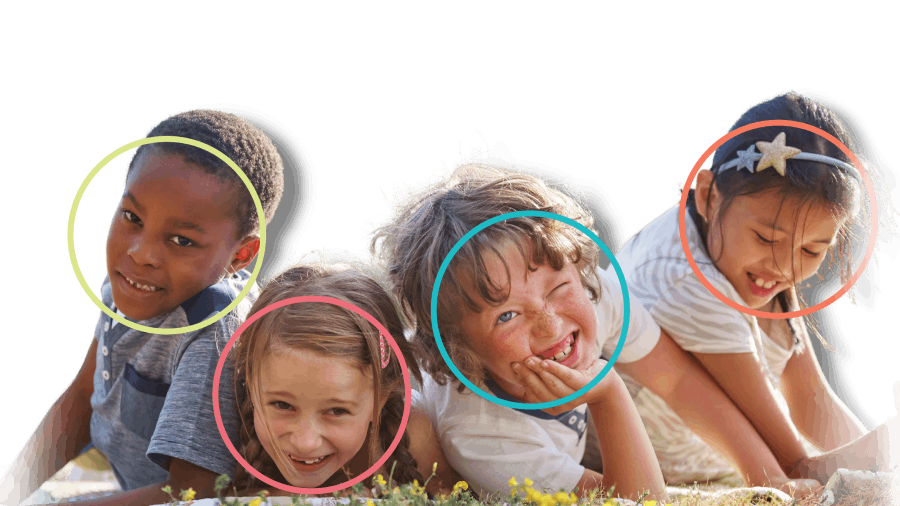